The contact between Europeans-Indians; The literary antecedent: Shakespeare's The Tempest. The discourse of the noble savage versus wild man; Colón and the description of paradise; John Smith; William Bradford.

3. The Creation of the New Nation.

The initial colonies:  From  the salutary neglect to heavy taxation. The Seven Years’ War. The effects of the war: The different Acts. Inequality in the colonies. New England and the resistance to Britain. Paine’s Common Sense. The idea of independence. Revolution and democracy. “We the People”: the different parts of the document. The shape of the new nation. The American Constitution. The territorial growth. The Louisiana Purchase.

Thomas Jefferson, “The Declaration of Independence”

The vision of the land (Kolodny). Characters, life, habits . The meaning of manifest destiny. The railroad and its effects. The gold rush. The treaty of Guadalupe-Hidalgo. The Homestead Act. Turner’s thesis.

The Dawes Act and the Indian question. Sitting Bull, Tecumseh. The vision of the Indians. Andrew Jackson. The removal Act. The Trail of Tears. The Ghost Dance. The Wounded knee Massacre. The reservation system.

Tecumseh, “Sell a Country? Why not Sell the Air?” (Breidlid)

- Frederick Jackson Turner, “The Significance of the Frontier in American History”

5. Slavery and the Civil War. The Era of the Reconstruction

Life in the 20’s. The flapper. The Volstead Act 1919. The red scare. The standard of living. The automobile culture. Carnegie. Wealth.

Rural America in the 20’s. The great depression. The dust bowl. The stock market crash. The consequences. Hoovervilles. Franklin D. Roosevelt and the New Deal.

7. The sixties and the Civil Rights Era

JFK and the election of 1960. LB Johnson. “The great society”. Vietnam and the theory of containment. Student activism. Segregation and Plessy vs. Ferguson. The civil rights act 1964. Brown vs. Board of education. Rosa Parks and the bus boycott. Martin Luther King and passive resistance. The balance between activism and non-violence. King/Malcolm X.

American politics, culture, health care, as well as intercultural relations, among other questions, will be discussed throughout the semester. 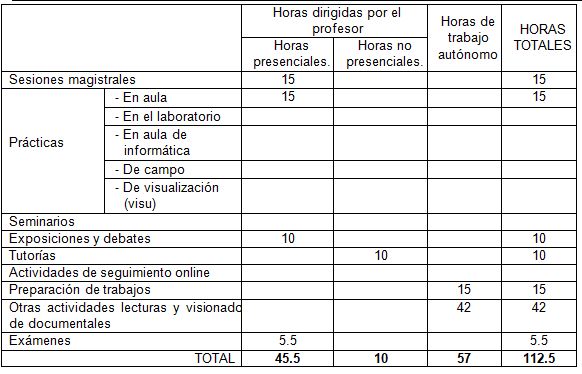